Foregenix researchers have identified two previously undocumented modules in use by the ModPipe malware, first described by researchers at ESET in November 2020. The new modules demonstrate a capability to capture and exfiltrate Track 1 and Track 2 card data from the Micros RES 3700 Point of Sale (POS) system as well as others, casting a sinister new light on what had previously been thought to be only a moderately dangerous piece of malware.

In their November article, ESET noted that the motive of the attackers remained unclear, as the protections put in place by Micros mean it would be incredibly difficult to extract any valuable information, such as payment card details, from their system without significant effort. While this is true, the discovery of these new modules paints a much clearer picture of the attackers ‘business’ motives, level of sophistication and capability. The required effort that had been outlined would seem to have been applied. 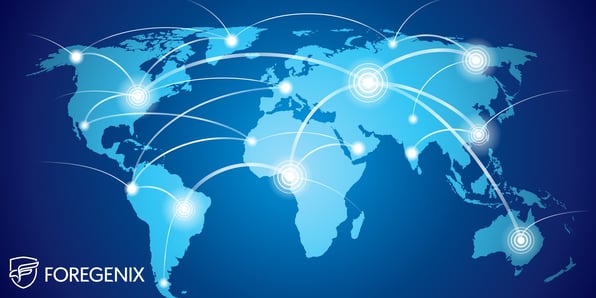 23/03/21 11:58
Cybersecurity researchers at Foregenix have discovered what appears to be a new module for the... READ MORE 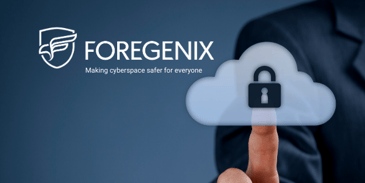 How to test centralised logging

26/01/21 12:15
Introduction This post touches on the inter-relationship between operational monitoring, logging,... READ MORE 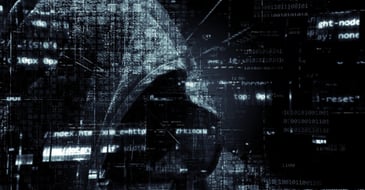 Reflections on the recent SolarWinds breach 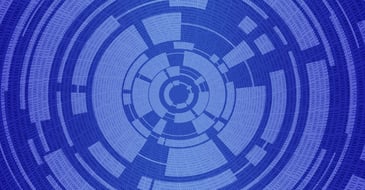 The PCI Software Security Framework (SSF) is taking off! 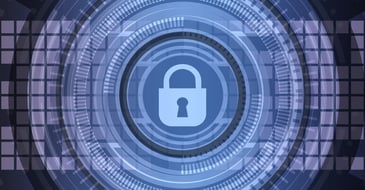 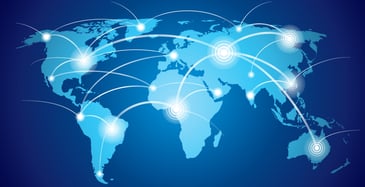 09/12/20 10:00
The SWIFT Network offers its users a myriad of services that continue to expand year after year.... READ MORE 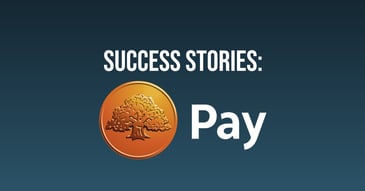 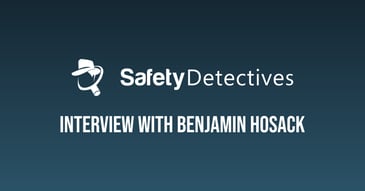 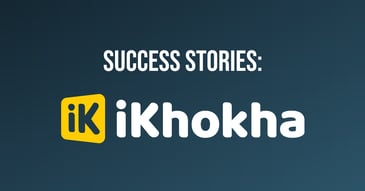