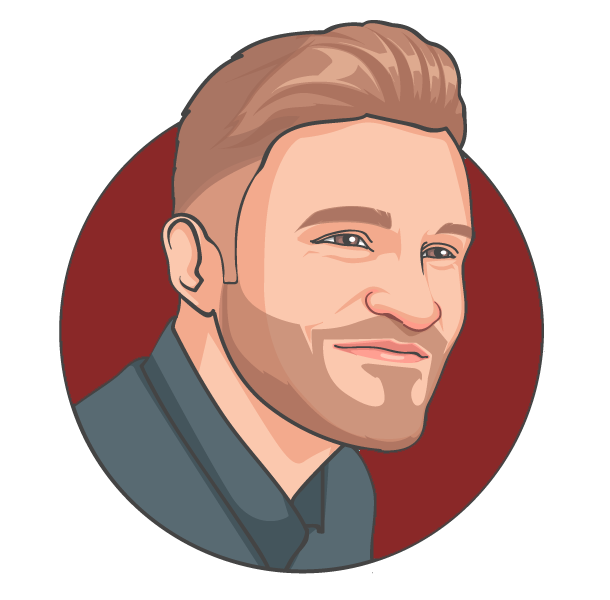 Is VOIP The Weak Link In Your Security Chain?

Voice Over Internet Protocol (VOIP) has recently become an interesting talking point in regards to PCI Compliance. If you aren’t taking the security of your VOIP seriously, you could be putting your entire organisation at risk; and could be liable for loss of cardholder data. It’s not as simple as just segmenting it away, there needs to be controls in place to prevent hackers from accessing that network segment among other security methods.

Before we delve too deep, lets cover some basics.

VOIP has introduced an alternative way of making phone calls that is often very cheap and sometimes even completely free. A report from Ibisworld Research showed that VOIP was the fastest growing technology of the past decade (at an incredible rate of 179,035%, compared to the number 2 slot which grew at 1,656%).

There are three ways you can make a VOIP call.

Unfortunately, just like any other internet connected service/device, VOIP calls are vulnerable to hacking. We will go into further detail on how to protect your environment later on, but for now lets look at the most common threats that affecting VOIP calls.

Well, why use a VOIP service then?

Generally speaking there are two main reasons for using a VOIP service: lower cost and increased functionality. Aside from making phone calls, you can also conduct video-conferences; bringing a new dimension to client interaction.

How to protect your VOIP:

With VOIP becoming a rising trend among businesses, it’s only a matter of time before we see a large-scale breach. Keeping financial data safe is the back bone of PCI compliance, but we are seeing a paradigm shift with the introduction of GDPR; which puts personally identifiable information in the spotlight. If you’re a business that operates VOIP, you’ll need to bare this new regulation in mind when considering what topics you discuss during the call.