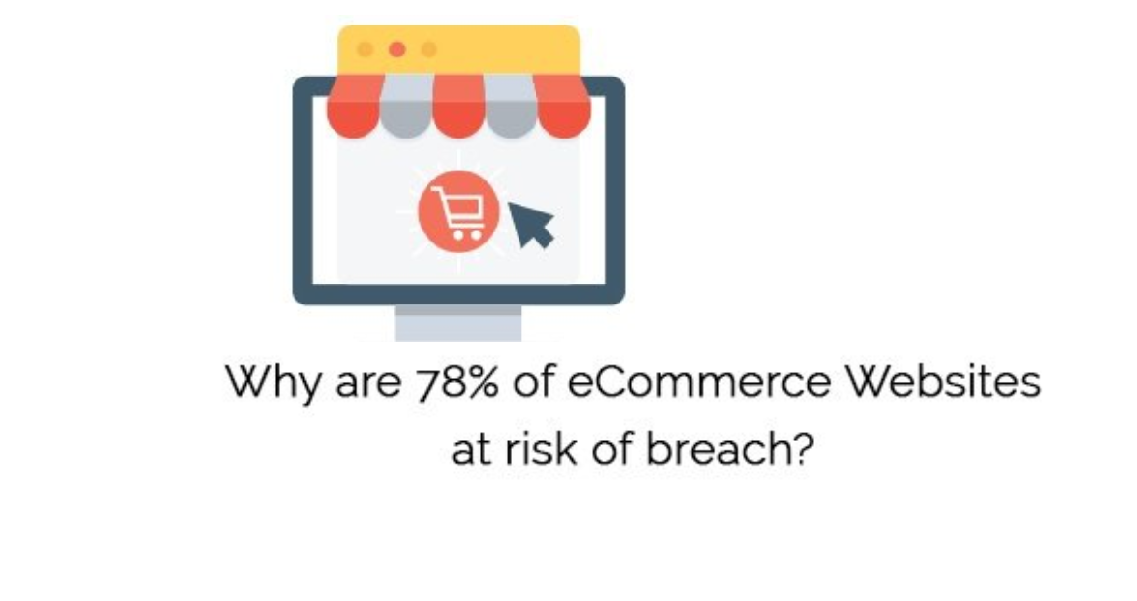 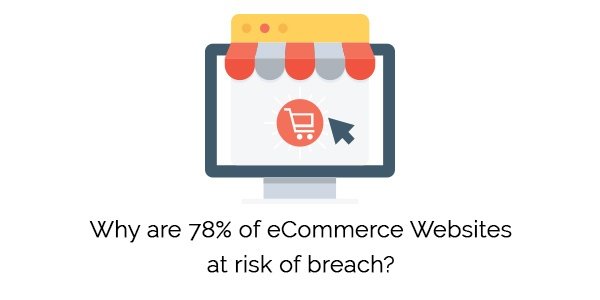 The scans were carried out in the last week using our free online scanner, WebScan.

The findings follow a number of high profile breaches of customer data over the past year, involving companies including Oracle, Cisco and Yahoo.

Benjamin Hosack, co-founder of Foregenix, says the rise in cybercrime threatens to undermine confidence in eCommerce, especially in markets leading the way in online sales such as the US and UK. While heavy penalties by card providers could put many smaller traders out of business in the year ahead.

“Breaches of security are also getting more expensive and it’s the small firms which are worst affected. Visa for example imposes a fine of up to €18 for each stolen set of card data from European merchants, according to Barclaycard*. Given that it takes six months for the average trader to realise they have been hacked, those for example with 100,000 transactions a year, could face a fine of roughly €450,000 – a sum beyond the means of many SMEs.

“Magento and other e-commerce platforms release regular software updates in response to threats. These security patches, if not applied, can leave websites highly vulnerable to criminals. However, most website developers and owners are very slow to update software, mainly because it’s a fairly complex and costly process.

“As in-store payments become more secure, cyber crime is migrating online,” says Benjamin. “This is particularly true in the US which finally began to migrate to chip and pin (EMV) in 2015. With lists of online stores readily available, it’s easy for hackers to attack them en masse. The massive growth in online crime could make consumers more reluctant to buy online, especially from smaller traders.

“Online businesses often assume web developers/agencies take care of security. Design agencies are great at producing beautiful, transactional websites that sells, but their expertise on security issues generally isn’t as developed. Agencies and their clients need to be aware of eCommerce security issues, even a single breach can be devastating for a small business.”

Any business that wants to know whether its website is secure can scan externally for free, using the same technology that detected the issues above at http://webscan.foregenix.com

If you want to know more about Magento 2 security feature you can read about it here.